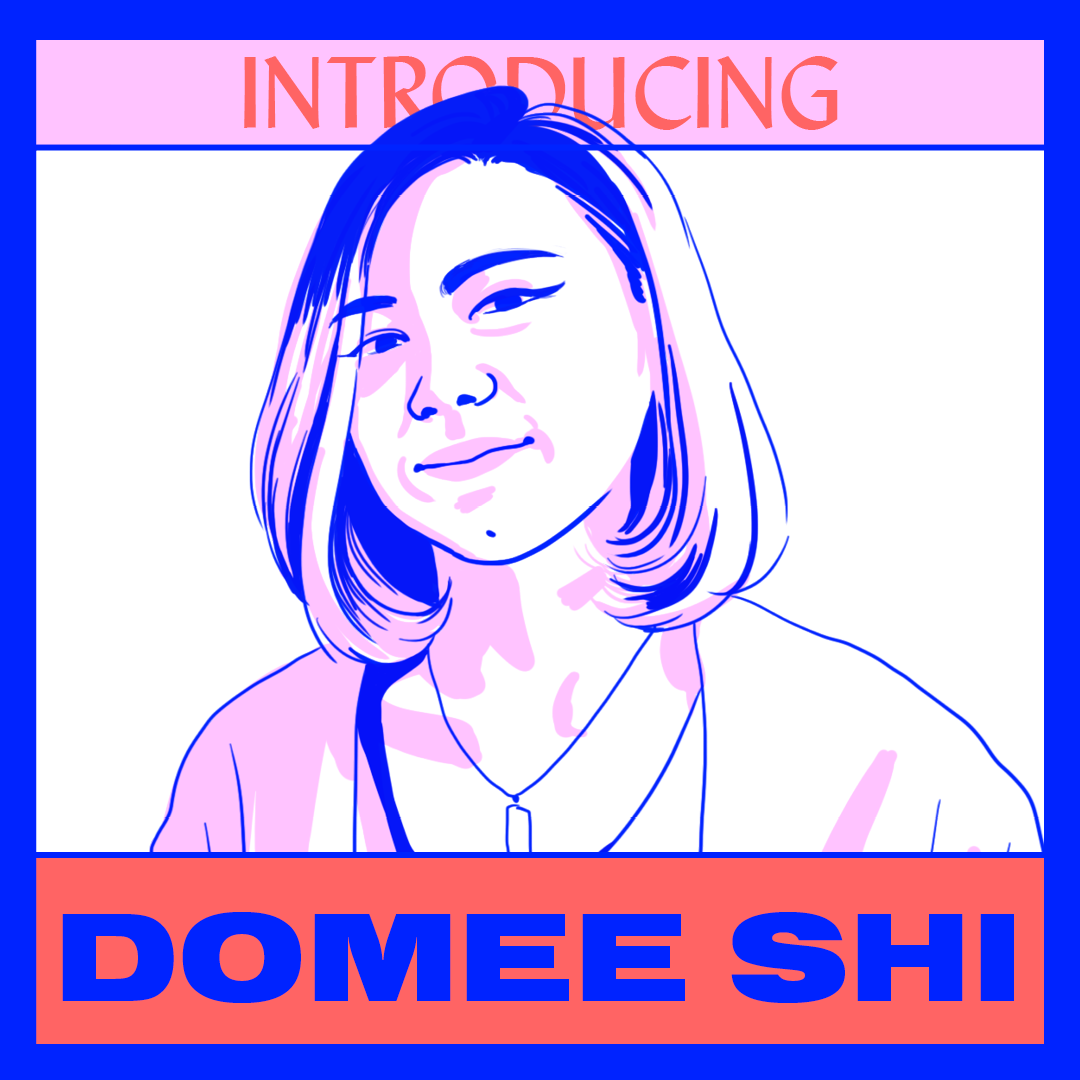 Let’s be honest: Whenever you go to watch a movie at the theaters, do you stay in your seat to watch the credits? There aren’t too many people watching the whole screen credits but it pays off not only for after credit scenes but to see how many people it needs to create a movie. We know actors, directors but when it comes to the technical jobs we have few knowledge. The woman I want to introduce today worked most of her career in the background.

Domee Shi is a Chinese-born Canadian storyboard artist and director for Pixar. As storyboard artist she contributed to Inside Out (yes, the movie that helped most of us understanding depression and more), Incredibles 2 and Toy Story 4. As usual in many industries women have problems accessing the movie industry, especially when it comes to the technical professions. Last year Domee Shi got introduced to a broader audience. As the first woman ever she directed a Pixar short movie. It’s actually pretty sad that it took 35 years in Pixar’s history and 20 shorts until a women was able to direct. Let’s not forget that Pixar is probably the most well known and most important animation studio in the world which makes it even worse. Additionally, a former employee revealed the sexist working environment at the company and it got revealed that a famous Pixar director sexually harassed female employees.

That’s why Shi’s work and movie are seen as a step into a better direction. Her movie “Bao” was shown at the theaters before “The Incredibles 2”. It basically tells the story of a Chinese mom who struggles with empty nest-syndrome. The movie is touching because of may reason and also a milestone. Not only is it the first time a woman directed a short in an industry that is dominated by white men but Bao brought a certain story to the big screen. It is a story that us second generation kids know too well: The parents immigrated from another country and have certain expectations how we should live our lives while we adapt to a more “Western” lifestyle. Even though Bao is told from the mother’s perspective I still shed a couple tears and I’m sure that others, parents and kids did as well.

The movie amazes with details from Chinese culture and doesn’t shy back from getting a little dark. Bao was very successful and a lot of people named it the highlight of their Incredibles 2 experience. In February 2019 Bao won the Oscar for best short. Shi and her producer Becky Neiman-Cobb received the award. Shi and her movie are both real door openers. In an interview with NPR she said that there is “gradual shift in the industry because, before, animation was predominantly white and male, but now in animation schools all over the country enrollment is now over 50 percent female. (…)”.